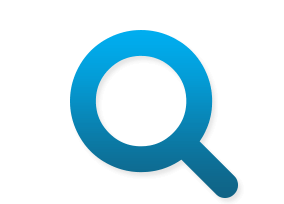 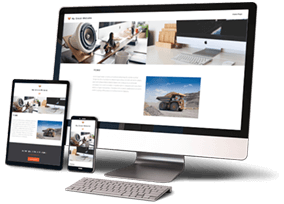 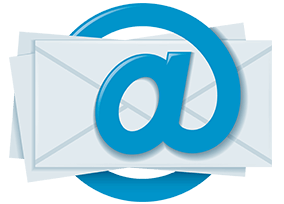 What is a .org.tl domain?

Timor Leste, or East Timor, is a nation in the islands of Southeast Asia. It was originally colonized by Portugal in the 16th century, who decolonized it later, but shortly thereafter it was invaded and occupied by Indonesia. In 1999 Indonesia relinquished their claim on the region and Timor Leste became a sovereign nation.

A small country of just over 1 million people, Timor Leste is a republic with a president, a prime minister, and a parliament. The primary language of the country is Portuguese, owing to the long colonial history under that country. The population is overwhelmingly Catholic, with over 95% of the people following Catholicism.

Timor Leste is a fairly poor country economically, with most of their exporting being coffee and offshore drilled petroleum. Approximately half of the country engages in subsistence level farming, and economic investment to raise the standard of living in this country has been slow.

How do I buy a .org.tl domain?

Looking to buy a .org.tl domain name? You've come to the right place! , the registry authorized to operate the .org.tl domain, has accredited 101domain to provide domain registration services for .org.tl domains.

How do I transfer a .org.tl domain?

Transferring your .org.tl domain name is a fast and easy process. Get started by clicking "Transfer Now" below, and our Domain Specialists will help you navigate the process. Every .org.tl domain transfer into 101domain includes an additional year(s) renewal, so you're not losing any time, just saving money and gaining the access to the largest portfolio of extensions in the business and 101domain's powerful domain management system.

How do I renew a .org.tl domain?

Renewing your domain name is simple! Just click "Renew Now" below, or log into your Account Manager, select your .org.tl domain name that you would like to renew, select the term of your renewal, and check out. That's it!